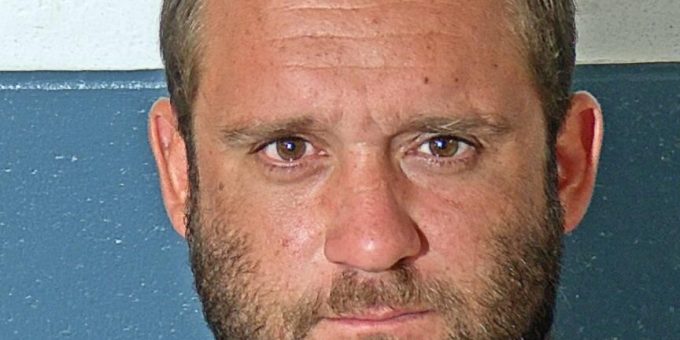 (BEDFORD) – A Texas man was arrested Tuesday morning after Lawrence County deputies found him hiding in a vehicle in the 820 block of Trinton Circle.

According to Chief Deputy Aaron Shoults, deputies responded to the home just before 8 a.m.

A female caller reported a male was making threats and hiding in a neighbor’s abandoned vehicle watching her.

“During the investigation, deputies learned that a contractor had called the victim telling her that 31-year-old Robert Cournoyer had made bodily threats toward her and her family over money he thought the victim owed him,” Chief Deputy Shoults added.

Cournoyer was arrested on charges of stalking, making threats and intimidation and transported to the Lawrence County Jail without incident.