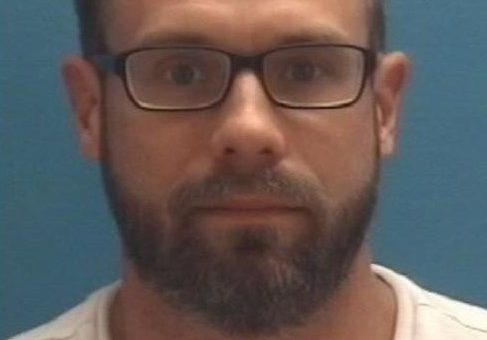 (COLUMBUS) – A Columbus man was arrested after police say he was sending pornographic images of a child over social media.

The investigation started Friday morning after Columbus police received a tip about a man sending the images and descriptions of sexual acts involving a child. Detectives traced the information back to Hickman and served a search warrant at his home, seizing evidence.

If you have any information in the case, you are asked to contact the Columbus Police Department at 812-376-2600.