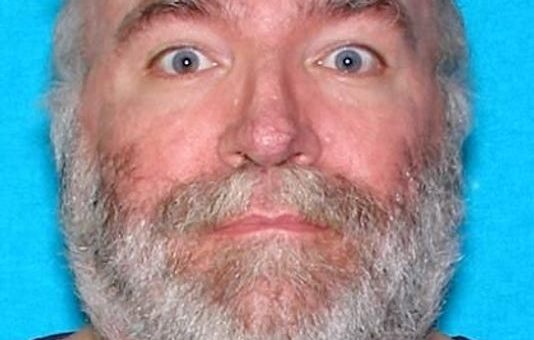 Baldwin, 55, had pleaded guilty but mentally ill in the strangulation and suffocation death of his 5-year-old son Gabriel Baldwin on April 5, 2017.

Baldwin admitted to the murder, strangulation, and battery to a child under 14.

The judge sentenced Baldwin to the maximum sentence because of premeditation and Baldwin’s lack of remorse.

Baldwin told police e first tried to smother him with a pillow, and when that was not successful, he choked the 5-year-old using a USB cord. Baldwin reportedly told investigators that he then sat on the boy until he stopped breathing.