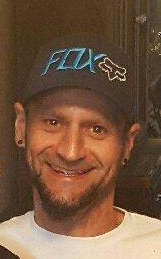 Born July 29, 1971, in Lawrence County, he was the son of Ervin and Rita K. (Lantz) Norman. He married Stacey Anderson and she survives. He was a maintenance supervisor at Evergreen in Bloomington.

He was preceded in death by his father, Ervin Norman; and a sister, Jennifer Norman.