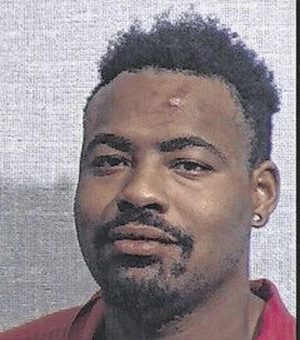 (SEYMOUR) – A Seymour man was arrested after he allegedly injured a teenager Saturday.

According to police, the altercation started when Thompson made inappropriate comments to underage girls who were walking near Chestnut and Third streets during Scoop the Loop.

Scoop the Loop is an event held in downtown Seymour where thousands of current and former residents of all ages along with their families visit to relive the days when they cruised in their vehicles for something to do. The event features live music and other activities.

A 16-year-old male told Thompson to stop making the comments and that is when Thompson attacked the boy, hitting him in the face and head. He then knocked the teen to the ground and kicked him.

A group who witnessed the attacked grabbed Thompson, preventing him from harming the teen.

Police arrived on the scene around 8:30 p.m.

When police arrived, they found Thompson restrained and yelling at those that were holding him.

The teen was taken to Schneck Medical Center in Seymour, where he was treated and released.

The altercation was captured on cell phone video and turned over to police.