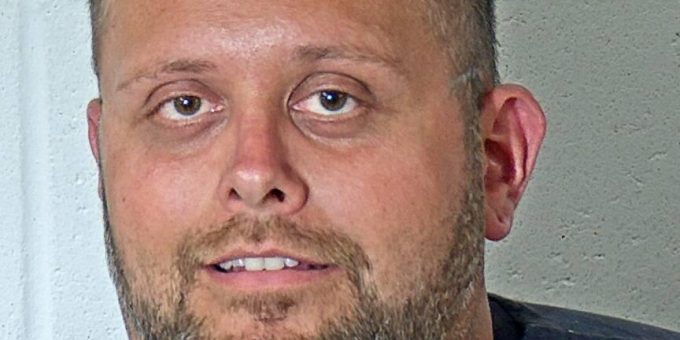 (BEDFORD) – A Bedford man was arrested after a Bedford Police officer stopped him for having an obstructed license plate and found more than 65 grams of marijuana in the vehicle.

Porter was read his Miranda rights and admitted there was marijuana in the vehicle.