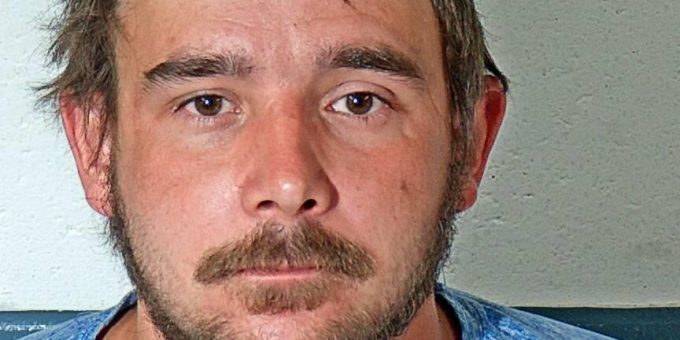 (MITCHELL) – A Mitchell man was arrested after police say he molested an 8-year-old girl.

According to a Lawrence Superior Court I probable cause affidavit, ISP detectives received information on July 29 from Terrell’s wife reporting that an 8-year-old girl came to her four days before and told her Terrell touched her in a sexual manner.

When the girl was interviewed, the child said she and Terrell talked about sex and he asked if she would like for him to touch her.

Terrell told police that the girl came to him with a “sex problem” and that he wanted him to help her. Terrell stated that he touched her sexually but that he did not have intercourse with her. He said it only happened one time.