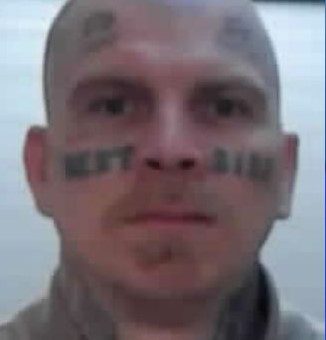 (PENDLETON) – An inmate at the Pendleton Correctional Facility was allegedly stabbed to death by a fellow prisoner on Friday.

Police say the stabbing occurred as Baggett was walking through the prison’s dining hall at about 3:30 p.m. Holland allegedly approached Baggett and used a handcrafted weapon to carry out the attack.

Immediately after the incident, police say prison staff rushed in as Holland dropped his weapon and surrendered.

Holland, who is serving two life sentences for murder, was quickly subdued without further incident, according to police.

Medical aid was immediately provided to Baggett, but he ultimately succumbed to his injuries at the facility before he could be transported to a hospital. An autopsy is pending.

Baggett was serving time for aggravated battery, battery, and possession of meth.