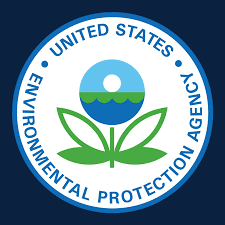 (FRANKLIN) — Residents in a central Indiana city will get an update from federal officials this week about planned sewer work near a tainted industrial site.

The U.S. Environmental Protection Agency will host Wednesday’s meeting at the Johnson County Library in Franklin.

Sewer work will begin soon in the city about 25 miles (40 kilometers) south of Indianapolis near the site of a plant electronics manufacturer Amphenol Corp. once operated.

Tests have confirmed groundwater and sewer vapors in the community have cancer-causing chemicals at levels exceeding Indiana’s safe limits.

Amphenol and the city of Franklin will replace or re-line damaged sewers and remove contamination from the Amphenol site that remain around old sewers.

The EPA and Indiana regulators are coordinating their response to the Amphenol site and other nearby contaminated areas.