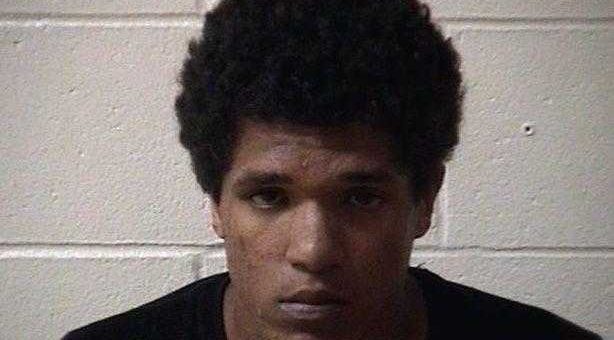 (AUSTIN) – An Austin teen is facing charges of rape, child molestation, child exploitation and contributing to the delinquency of a minor.

According to Scott County Sheriff Jerry Goodin, on July 25, 2019, Detective Jacklyn Shofner with the Scott County Sheriff’s Office received information of an alleged rape and child molestation involving a child under the age of 14 years old. Officials worked with Austin City Police and the Department of Child Services and conducted an investigation that ended with the arrest of Stevens.

Stevens is being held at the Scott County Jail.