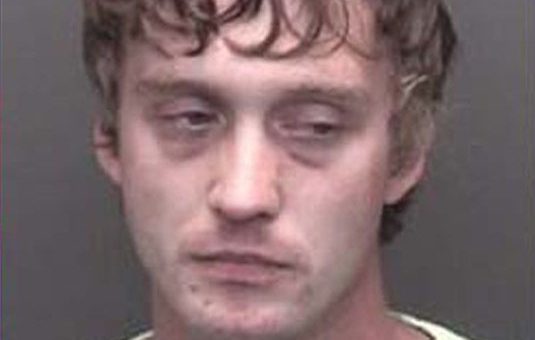 (VANDERBURGH COUNTY) – An Evansville man is behind bars after driving drunk Tuesday afternoon.

State police say they pulled Christopher Fowler over around 1:20 p.m., near Governor and East Columbia for erratic driving.

Police determined Fowler had a blood alcohol content of .14%. He also had his two-year-old daughter in the car with him.

Fowler was taken to the Vanderburgh County Jail, where he is being held without bond on charges of DUI and neglect of a dependent.

His daughter was released to her mother.