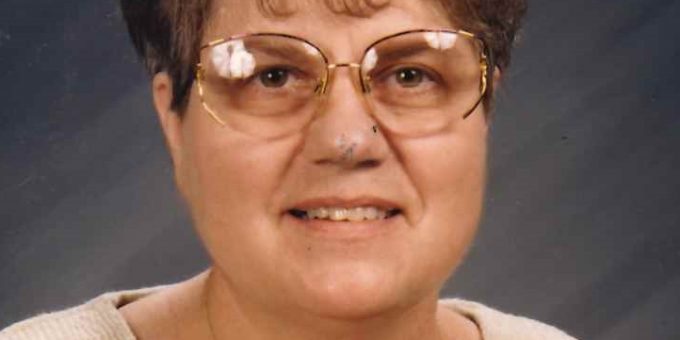 She was a Special Education Teacher for thirty-three years.

Survivors include a daughter, Christy Terry, and husband, David of Bedford; a son, William Pierce of Bedford; grandchildren, Katie Fordyce, and Caroline Terry both of Bedford, Macey Pottorff of SC; a brother, Lewis Douglas, and wife, Judy and a sister, Dorothy Lewis and husband, Gary.

She was preceded in death by her parents, her husband, a brother, James Douglas and a sister, Dora Douglas.