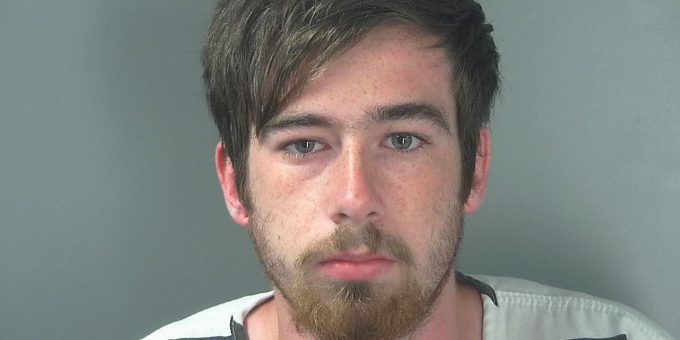 (BLOOMINGTON) – Bloomington Police officers arrested 19-year-old Dakota King, of Bloomington, on Tuesday evening in connection to the death of an infant.

King has been charged with murder.

On Tuesday, at approximately 5:31 p.m., officers responded to the IU Health Bloomington Hospital Emergency Department regarding a two-month old infant that had been brought to the hospital in very poor health.

According to Bloomington Police Captain Ryan Pedigo, investigators began interviewing family members and learned the child’s father, Dakota King, had yelled at and squeezed the baby due to it crying.

An autopsy was performed on the infant in Terre Haute this morning and those results are pending.