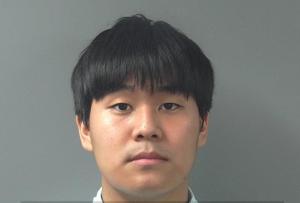 (BLOOMINGTON) – The teen accused of stabbing a 13-year-old girl attending a strings academy at IU’s Jacobs School of Music has been released from jail.

Dongwook “Mikey” Ko, was released from jail Wednesday and placed on house arrests after his family posted a $15,500 cash bond and surrendered his passport.

Ko, 17, is charged with attempted murder, aggravated battery, kidnapping and kidnapping armed with a deadly weapon and strangulation.

Ko is accused of stabbing a 13-year-old girl on the morning of July 12, 2019. Police say Ko lured the girl from a room where she was practicing her violin and then attacked her, stabbing her several ties with a pocket knife.

An employee heard the girl’s screams and intervened. She suffered several wounds that required stitches.