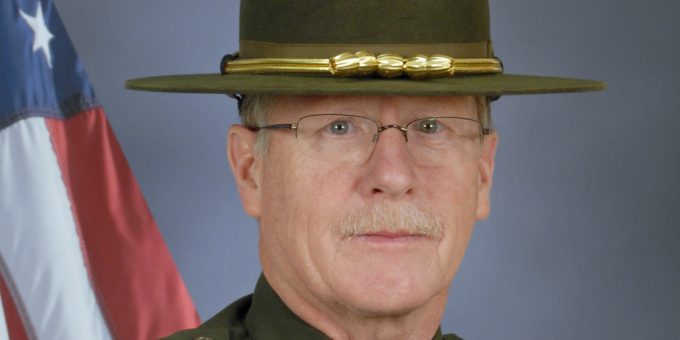 Axton was appointed after a month-long recruit school in 1979. Prior to that, he worked for the DNR part-time at Harmonie State Park in Posey County.

He served in Davies and Gibson counties before moving to Posey County in 1983 where he still serves. Axton was promoted to corporal in 2011 and to sergeant in 2014.

Axton served as a public safety diver for 20 years and is in his 17th year as a river rescue instructor. He has also served DNR Law Enforcement as a boat accident investigator and sonar operator.

Axton is a 1976 graduate of North Posey High School and graduated from Vincennes University with a degree in Conservation Law.