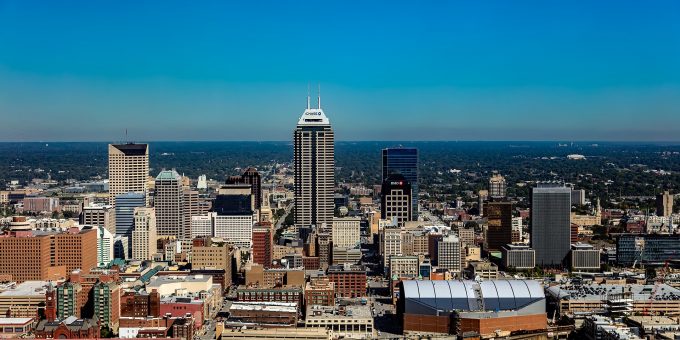 (INDIANAPOLIS) – An ambitious plan in the capitol city aims to reduce poverty and jump star even more economic development.

Indianapolis Mayor Joe Hogsett and the Indy Chamber have unveiled a plan to give tax incentives to businesses within city limits that pay their employees $18 an hour along with providing heath care benefits and demonstrating a positive impact on the community.

“Even though Indianapolis is an incredibly prosperous city, even though we have robust economic development, the truth is also that it has not empowered many of our neighbors and we want no one left behind,” said Mayor Joe Hogsett.

“When you’re dealing with companies that are growing or you’re trying to attract new companies to your area, often times you lead with what’s important to your community,” said Ian Nicolini, the Vice President of Economic Development at the Indy Chamber. “We think that we’re able to communicate to the outside world that not only is Indianapolis a great partner for doing business, but we’re going to advance this city together as partners.”

Nicolini says city leaders looked at other cities doing the same thing to see how this type of plan will work, including Portland, San Diego and Austin. The new initiative will start January 1.