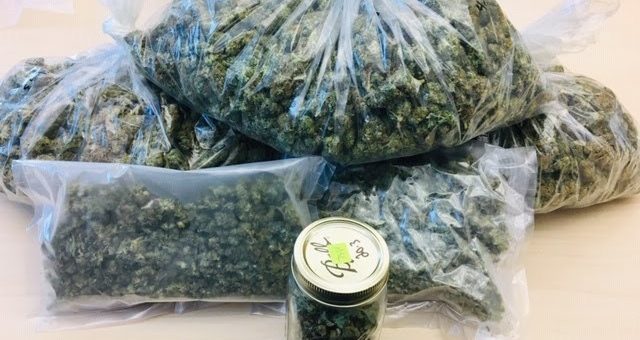 (ELKHART) – Early Saturday morning a Granger man was arrested for having nearly three and a half pounds of marijuana in his car during a traffic stop on the Indiana Toll Road.

Around 1:15 a.m., Trooper Luis Alvarez stopped a black 2011 Camry for a moving violation on the Indiana Toll Road near the 94-mile marker westbound. This is just east of the Elkhart Exit.

While Alvarez was speaking to the driver, 23-year-old Matthew Luger, of Granger, IN, Alvarez discovered a small glass jar containing suspected marijuana.

A subsequent search of the Camry revealed nearly three and a half pounds of suspected marijuana in several clear plastic bags as well as paraphernalia.