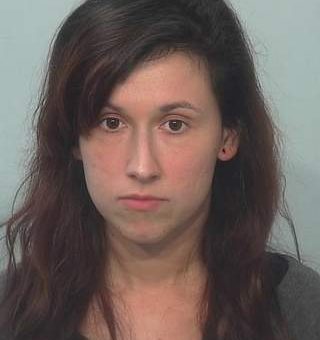 (FORT WAYNE) — A Fort Wayne woman has been sentenced to six years in prison on neglect charges stemming from her 2-year-old son’s beating death.

The Journal Gazette reports that Garrett was charged after her son, Malakai Garrett, was fatally beaten in 2017.

Her boyfriend at the time, 29-year-old Mitchell Vanryn, was sentenced to 40 years in prison after being convicted of aggravated battery and domestic battery in Malakai’s death.

A coroner testified that the boy’s severe injuries were equivalent to a fall from a three-story building.