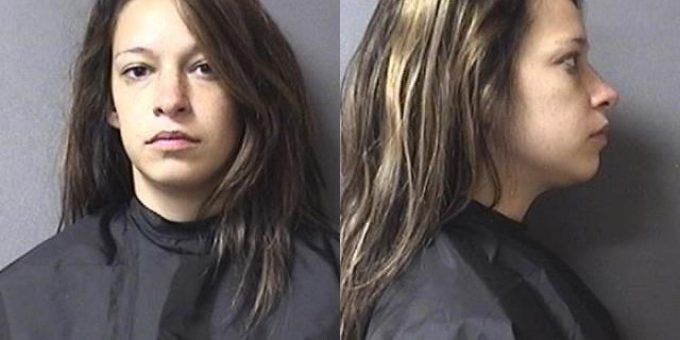 (ANDERSON) – A woman is charged with neglect of a dependent for leaving her child in a hot car whilst being interviewed by the Department of Child Services.

27-year-old Jennifer Ost gave birth to a boy on Friday at Decatur County Memorial Hospital and signed him out against medical advice. That’s why court documents say she was talking to DCS on Tuesday at Community Hospital in Anderson.

Police say the newborn was getting an exam inside the building when they were called to the parking lot on reports of another small child in a car with the windows closed while it was 86 degrees outside.

Ost told police the child did not want to come to the appointment with her.