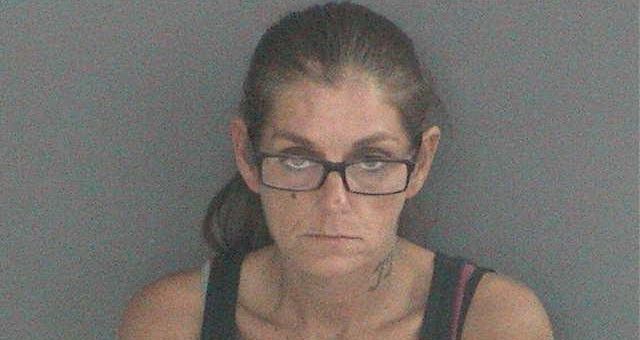 The investigation revealed that Record was allegedly purchasing methamphetamine in Indianapolis and distributing it in the Martinsville area. The investigation found probable cause to confirm those allegations.

During the course of the traffic stop Morgan County Deputy Brighton Sichting and his K9 partner, along with Deputy Tim Coryell arrived at the scene to assist. Deputy Sichting and his K9 “Daino” conducted a free air sniff of the vehicle that resulted in a positive alert to the presence of controlled substances.

A plastic bag was located in the vehicle that contained a crystalline substance that had a preliminary weight of approximately 115 grams. The substance was consistent with and field tested positive for the presence of methamphetamine

The investigation then led detectives to probable cause that the meth was purchased in Indianapolis and was intended to be distributed in Morgan County.

Record is facing charges of dealing meth, possession of meth and maintaining a common nuisance.