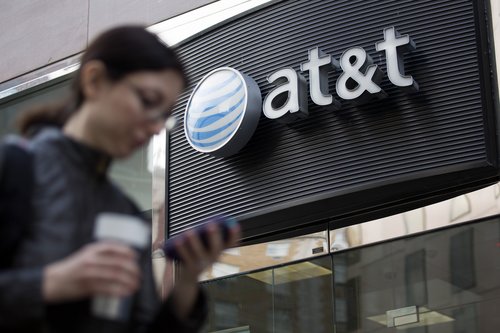 (UNDATED) – AT&T customers could soon be free of having to deal with annoying spam calls — or at least that’s AT&T’s plan.

“The Commission’s recent action builds on a years-long effort to enable broader adoption of call-blocking tools and allow providers to better protect their customers and networks,” AT&T said in a statement. “AT&T remains committed to working with our government and industry partners in the ongoing battle against unwanted and illegal robocalls.”

Spam calls are an annoyance for just about everyone with a cell phone. At times, they are illegal scams. They can be difficult to detect because they often come from the receiver’s own area code. More than 4.3 billion robocalls, both legal and illegal, were placed last month, according to industry data.

AT&T’s service will attempt to block fraudulent calls and alert customers when a call may be spam. It will be available on all new lines and added in the coming months to existing customer lines. Those customers will be notified by text when the service is active.

Other carriers offer similar options, though AT&T is so far the only to automatically block calls. T-Mobile provides automatic scam call alerts, and customers can opt-in to block those calls for free. Verizon’s service works essentially the same way. Sprint offers a caller ID service, which it says may identify spam calls, for $2.99 per month.