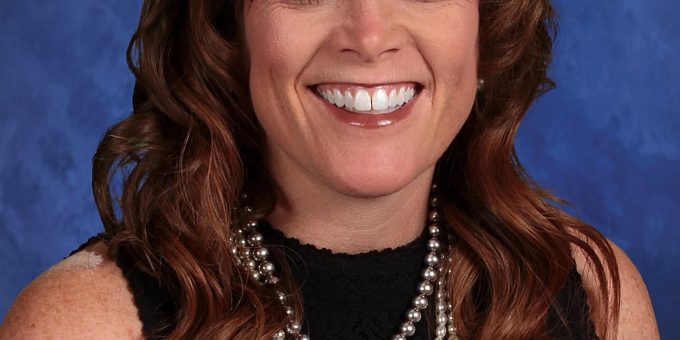 According to Mitchell Superintendent Dr. Mike Wilcox, “we have hired the best-qualified candidate.”

The Mitchell School Board gave attendees the opportunity to address the board with their concerns for not hiring Dr. Grissom as Mitchell Middle School principal as well as not extending his contract as Assistant Principal.

According to school board members, Grissom’s current contract is effective until June of next year as Assistant Mitchell Middle School principal.

At the beginning of the comment period attendees were advised that School Board members would be limiting what they can say or discuss on the matter because it was a personnel matter.

“If you want to blame someone for them not saying anything, it is because I advised them not to say anything in regards to Dr. Grissom because it would not be fair to him to openly discuss this,” said school board attorney Greg Pitman.

Mike James told the school board and WBIW after the meeting, “I saw overwhelming support for Dr. Grissom. I am not one who gets involved in politics, but out of the 5,000 members of the City of Mitchell facebook page, there was not one person who opposed Dr. Steve Grissom.”

“Dr. Grissom cares deeply about the community, is a great asset to our community working throughout the whole city from wrestling coach to offering support to his students, and great moral character,” James added. “I am dumbfounded why this board did not hire him.”

“We are the first school board that have allowed him to apply for the administrative position, and appointed him in his current position at this time, ” said School Board Member Steve Burton.

“I asked Dr. Grissom and his wife if they wanted us to attend this meeting. They told us to be respectful and courteous if we decided to attend. This tells us the character of Mr. Grissom and his family. They have done a lot for the City of Mitchell,” Stated Tonya Prewitt.

“We will speak at the ballot box, to which three to four candidates have agreed to run for school board, next election,” James concluded.

Amanda May was chosen over 16 other candidates and is no stranger to the Mitchell Community School System who welcomed her back. Her date of hire is July 9, 2019.

“I am thrilled to be back to the Mitchell Community. One of the main things that I will be working on is bringing all four buildings together and building unity as one school corporation,” May stated.