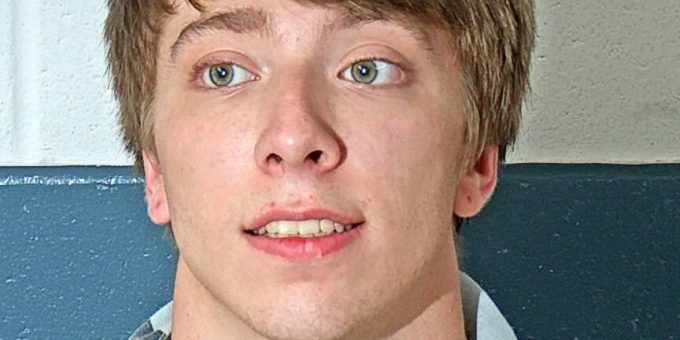 (BEDFORD) – Early Tuesday morning, Bedford Police officers were on routine patrol when they noticed 21-year-old Dravin Irving, of Mitchell, who was wanted on a warrant.

Bedford Police officers stopped Irving after seeing him walking near 16th and L streets around 3:55 a.m.

Irving was wanted on a warrant for petition to revoke.

“While officers were placing him in handcuffs he pulled away and took off running,” says Chief Terry Moore. “Officers located him hiding a block away and he continued to resist while placing handcuffs on him. Officers eventually gained control and placed him into a police vehicle and transported him to jail.”