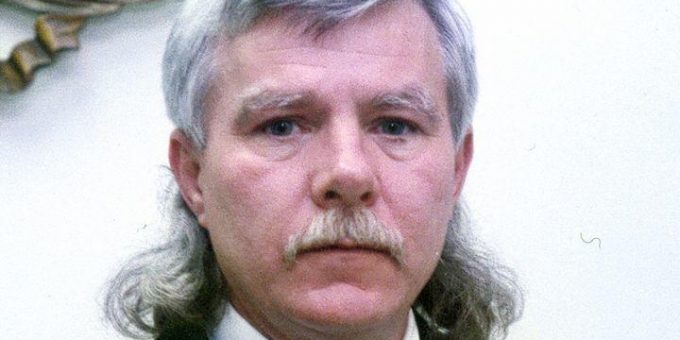 (KOKOMO) — Indiana’s high court has placed a public defender on professional probation for conduct violations that include money mismanagement.

The Kokomo Tribune reports the court’s Disciplinary Commission had filed a complaint against Raquet in April detailing his continuous overdrafts from a bank trust account and a series of professional conduct violations, including his lack of oversight of an employee.

Jackson pleaded guilty in April to felony theft and forgery. She was sentenced to three years of supervised probation.

Information from the Kokomo Tribune, http://www.ktonline.com