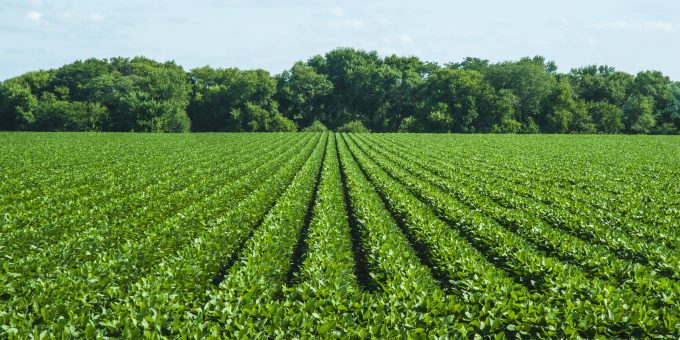 (WEST LAFAYETTE) – Indiana farmers still don’t have all their crops in the ground. That could damage farm income not just this year, but next year.

There’s been so much rain that farmers in the northern two-thirds of Indiana couldn’t get their planting done. Purdue agricultural economist Chris Hurt says a million acres of corn and soybean fields are still unplanted, a month and a half after planting should have been complete. That’s eight-percent of the total acreage for those crops.

Hurt says it’s too late now to plant corn — the first frost of autumn would kill it before it has time to mature. He says soybean farmers could still plant for the next week, and hope for more favorable weather the rest of the year, especially a late-arriving frost. But the late start will mean lower yields. Hurt estimates soybean production will be down 15-to-20-percent, with corn off 20-to-30-percent.

And Hurt says the damage is likely to carry over to next year. Fields which go unplanted and untilled for the year may see less productive soil in 2020 as a result.

Hurt says some farmers threw in the towel and took crop insurance payments instead of planting. That plus federal disaster assistance and a rise in corn prices will offset some of the losses, but Hurt says it still shapes up as a tough year financially.