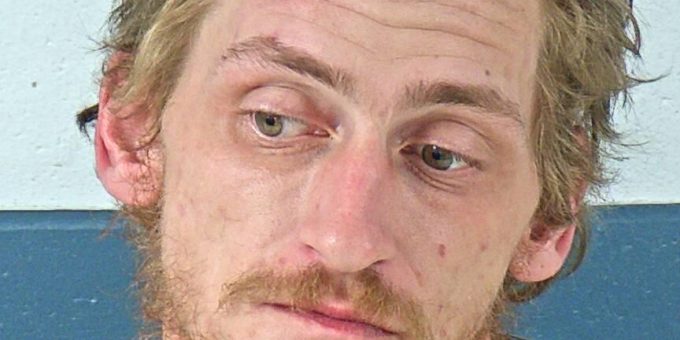 (BEDFORD) – Three people were arrested after Bedford Police officers were called to the Goodwill store on Tuesday at 8:15 p.m. in reference to a male possibly on drugs sitting in a parked vehicle.

“When officers arrived at 8:15 p.m. they located the vehicle. While approaching it officers could smell the odor of raw marijuana coming from the vehicle,” says Chief Terry Moore. “They also noticed a male slumped over in the driver seat trying to hide a metal grinder and a knife.”

The male was identified as, 33-year-old Jeffrey Bundy.

“He showed the usual signs of intoxication,” Chief Moore added.

He told officers he was waiting on two females who were inside the store.

Those females were identified as 40-year-old Crystal True and 32-year-old Alicia Godsey.

Officers approached the women who also showed signs of being intoxicated.

“While inventorying the vehicle a firearm was located with an altered serial number and officers found drug paraphernalia,” Chief Moore added. “Officers found a digital scale inside of True’s purse and found she had a crystal-like substance that field tested positive for meth on her person.”

True admitted the gun was hers.

Inside of Godsey’s purse officers located another digital scale and a glass pipe that had a crystal-like residue from three different medications later classified as a Schedule VI controlled substance.

Godsey, of 2504 J St., is facing charges of possession of meth, public intoxication, possession of a controlled substance and drug paraphernalia