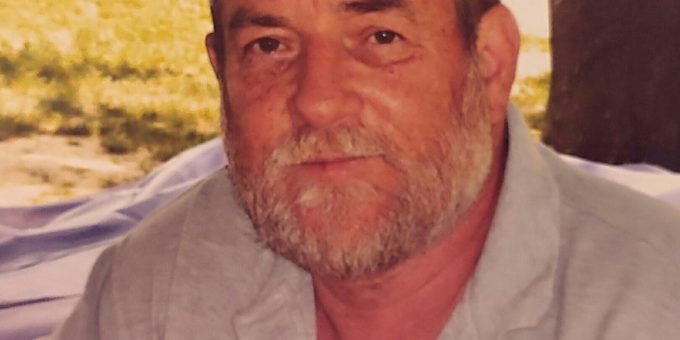 Born October 5, 1948, in Dayton, Ohio, he was the son of Clarence J. Lloyd and Helen (Blanton) Courter. He was a U.S. Army vet, a semi driver, and a diesel mechanic. He married his soulmate of twenty-two years Lorna Blackwell on September 5, 2014, and she survives. He was a member of the First Baptist Church in Bedford. Ronnie had strong perseverance, with a
heart of gold and always had a smile. He loved everyone, and everyone loved him.