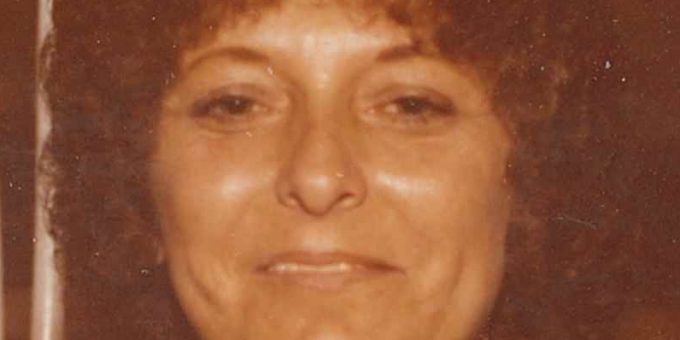 Born June 24, 1938, in Bedford, she was the daughter of Delbert and Zalaya (Kinser) Smith. She married Charles E. Sykes on April 8, 1958, and he preceded her in death on July 24, 2007. She was a member of Glad Tidings
Church of Bedford. She retired from Visteon in Bedford.

She was preceded in death by her parents, her husband, two sons, Jeffrey and Scotty Sykes, one grandson, Joshua Sykes.

Private services will be conducted at a later date. No calling hours are scheduled.