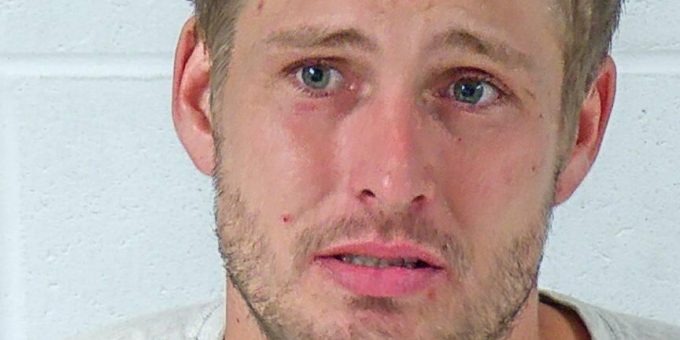 (BEDFORD) – Bedford Police arrested a man on Friday after they say he violated a protective order.

Officers were requested to the 2200 block of M Street just after 5 p.m.

When they arrived they located 26-year-old Aaron Land leaving out of the back door of the home.

A female told police that over a four-day period Land had punched her in the legs and slapped her in the face, which caused pain and bruising.

During one of these incidents, the female told police Land had grabbed her phone while she was attempting to call from help and broke it.

“The female says Land refused to let her leave the residence and stated several times he would kill her,” says Bedford Police Chief Terry Moore.

Officers located Land near the residence and arrested him on charges of invasion of privacy, criminal confinement, domestic battery and interfering with reporting a crime.