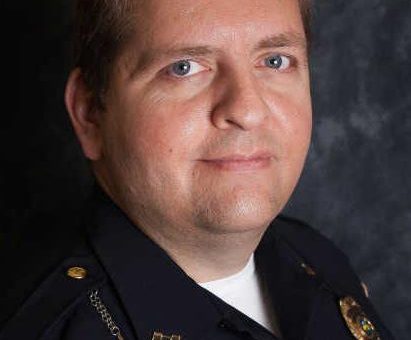 (BRAZIL) – The assistant police chief of a western Indiana community has been arrested for driving under the influence.

Indiana State Police say 43-year-old Dennis Archer, of Brazil, faces preliminary misdemeanor charges of operating a vehicle with a blood alcohol concentration of about .08 and operating a vehicle while intoxicated endangering a person. A listed home phone number for Archer was disconnected on Sunday. It was immediately unclear if he had an attorney.

Brazil Police Chief Clint McQueen tells WTHI-TV that the department is aware of the arrest, but doesn’t have the full details. He declined comment.