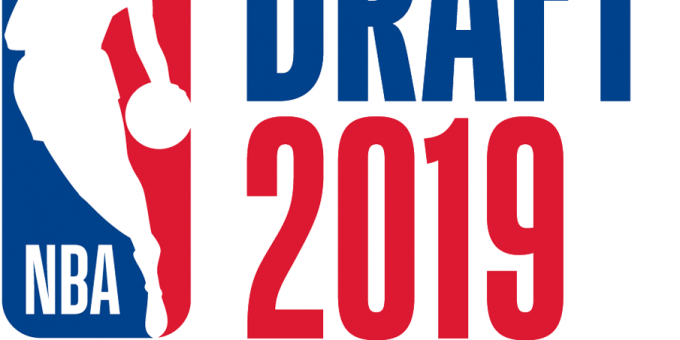 The top-four picks, in general, were pretty much what everyone expected.

The Grizzlies took Murray State’s Ja Morant at No. 2, the Knicks took Williamson’s teammate R.J. Barrett at No. 3 and the Atlanta Hawks took DeAndre Hunter at No. 4.

The Boston Celtics are quickly becoming the destination for anyone associated with basketball in Indiana as they landed Indiana’s Romeo Langford at No. 14 and then Purdue’s Carsen Edwards at No. 33.

Perry Meridian’s Dylan Windler went 26th to the Cavaliers and Lawrence Central’s Kyle Guy was taken No. 55 by the Kings.

After the draft, the Memphis Grizzlies signed Purdue-Fort Wayne guard John Konchar to a two-way contract.