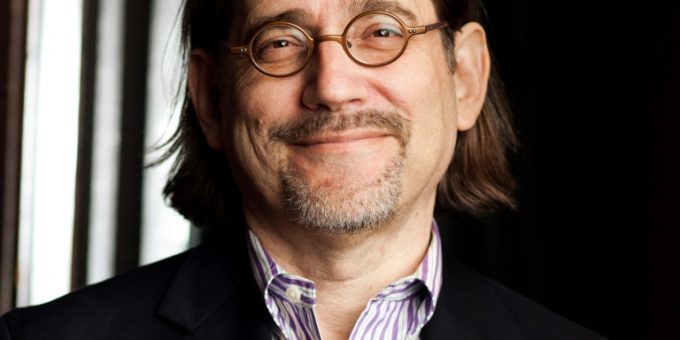 (BLOOMINGTON) – In the first national public opinion survey of its kind, sociologists from Indiana University, the University of Maryland and Ohio State University found evidence that undermines some of the primary arguments used to restrict the rights of transgender Americans.

The article, “Americans’ Perceptions of Transgender People’s Sex: Evidence from a National Survey Experiment,” which appears in the American Sociological Association’s journal Socius, compiles the results of a survey of nearly 4,000 Americans. The authors randomly assigned respondents descriptions of transgender people with varying self-identified gender, age and gender conformity in physical appearance and asked the respondents to classify that person’s sex.

Though a ban on transgender service members in the military and bills that attempt to deny transgender individuals access to bathrooms that correspond with their gender identity have thrust the issue of transgender rights to the forefront of public debate in the last few years, very little research exists on public opinion surrounding the issue.

“There is a huge amount of publicity and attention being given to the issues of transgender Americans, with strong feelings on both sides,” said Brian Powell, James H. Rudy Professor of Sociology at IU. “But for the most part, we don’t really know what the public thinks.”

While 53 percent of respondents identified transgender individuals as the biological sex assigned to them at birth, that number dropped to 41 percent when the individual’s appearance conformed to the gender with which they identify.

“These results can have both positive and negative implications for transgender rights,” Powell said. “On one hand, it shows that Americans actually are in a position to change their views about transgender people, but on the other hand it creates an incredible burden on transgender people to feel that they have to pass.”

Americans assume non-passing appearance. When given no information about a transgender individual’s appearance, most people surveyed assumed they did not pass as the gender they identify as and have an appearance that conforms more closely with the gender they were assigned at birth.

Powell said this assumption could be the result of a limited range of representation of transgender people in popular media.

Age is just a number. Earlier this year, a judge in Ohio denied a 15-year-old a legal name change, even though the teen’s parents, therapist and doctor specializing in treating transgender children stood behind the change. The judge claimed the teen lacked the maturity and knowledge to make the decision, a common argument used to delegitimize teenagers’ transgender identities.

But according to this study, Americans consider transgender people’s age more or less irrelevant to perceptions of their sex.

Sociodemographic information is significant. According to the study, women, college graduates, non-evangelicals and Clinton voters are much more likely than men, people without a college degree, evangelicals and Trump voters to take a more inclusive view regarding transgender people.

“So many of the arguments used in these bathroom bills cite the protection of women and children, but women are much more open to transgender people than men are, and being a parent has no apparent effect on opinion, either,” Powell said.

While many demographic factors were indicators for how respondents viewed transgender people, the study did not find a correlation between race and perceptions.

He said public opinion on social issues generally changes slowly over generations, but if the opinion about transgender people continues to follow the same trajectory as same-sex marriage, it too could change drastically in the coming decades.

“Issues of civil rights for transgender people and same-sex couples in many cases correspond with the American ideology of individualism,” Powell said. “Most Americans, regardless of religion or political affiliation, believe people have the right to be who they are, especially if they’re causing no harm to others.”

Indiana University’s world-class researchers have driven innovation and creative initiatives that matter for nearly 200 years. From curing testicular cancer to collaborating with NASA to search for life on Mars, IU has earned its reputation as a world-class research institution. Supported by $604 million last year from 868 partners, IU researchers are building collaborations and uncovering new solutions that improve lives in Indiana and around the globe.