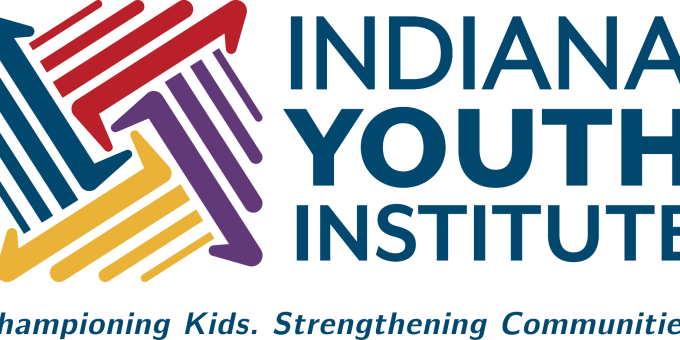 (INDIANAPOLIS) – Indiana ranks 29th in the nation for child well-being, according to the 2019 KIDS COUNT® Data Book released today by the Annie E. Casey Foundation.

While the Data Book identifies many positive gains, more progress must be made to ensure all children thrive. The report found fewer Hoosier children living in poverty, suggesting that families are benefiting from the economic recovery.

The percentage of Indiana children living in poverty has decreased to 18 percent from 22 percent in 2010.

Of Indiana’s neighboring states, only Illinois has a lower percentage. However, a third of African-American children and a third of American Indian children lived in poverty — and they’re three times as likely as white kids to live in poverty.

In school, more Hoosier students are facing challenges graduating on time, according to the National Data Book. Sixteen percent of Hoosier high school students did not graduate on time in 2016-17, two percent higher than in 2010-11.

A health-related bright spot includes a decline in teen substance abuse. Indiana, along with five other states, shares the lowest rate of teen substance abuse in the nation at 3 percent (18,000 children in Indiana). However, the health data also found a growing challenge: The percent of low birth-weight babies in Indiana increased to 8.3 percent (6,794 babies) from 8 percent in 2010.

Serious racial disparities can be found throughout the national data. Nearly half of African-American children and more than a third of Latino children experienced reduced resources because their parents faced high family housing costs. Additionally, in 2017, one in five African-American, Latino, and American Indian children were proficient in reading by fourth grade. The rate was twice as high for white children.

“The KIDS COUNT Data Book provides valuable insight into where progress is being made and where we need to focus our efforts,” said Tami Silverman, president, and CEO of the Indiana Youth Institute. “While there are positive signs across many indicators, it is clear that we need to do more to ensure Hoosier children, especially our children of color, have bright futures.”

The annual KIDS COUNT Data Book from the Annie E. Casey Foundation uses 16 indicators to rank each state across four domains — health, education, economic well-being and family and community — as an assessment of child well-being.

The 2019 KIDS COUNT Data Book is the 30th edition of an annual data study that is based on U.S. Census and other publicly available data, representing all 50 states, the District of Columbia and Puerto Rico.

Additional information is available at www.aecf.org/databook, which also contains the most recent national, state and local data on hundreds of indicators of child well-being.

To learn more about the Indiana Youth Institute, visit www.iyi.org, like us on Facebook, or follow us on Twitter. About the Annie E. Casey Foundation, The Annie E. Casey Foundation creates a brighter future for the nation’s children by developing solutions to strengthen families, build paths to economic opportunity and transform struggling communities into safer and healthier places to live, work and grow. For more information, visit www.aecf.org.