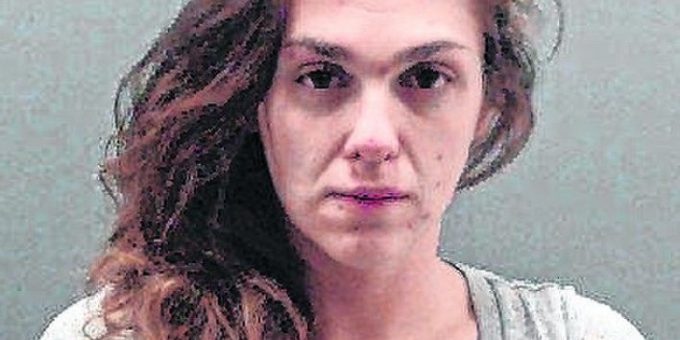 Police stopped an SUV around 3 a.m. on Country Manor near Stoningham Way for multiple traffic infractions. The driver stopped and turned onto Rothshire Circle and threw a bag from the window.

Sgt. Cody Low deployed his K-9 partner Axel and gave verbal commands for the driver to exit the vehicle.

The driver, 27-year-old Meredith Miller, exited the SUV and was arrested.

Deputies found the bag that was thrown from the vehicle which contained multiple syringes, heroin, and meth.

During a search of the vehicle, deputies located more s syringes and other drug paraphernalia.

Miller is facing preliminary charges of: