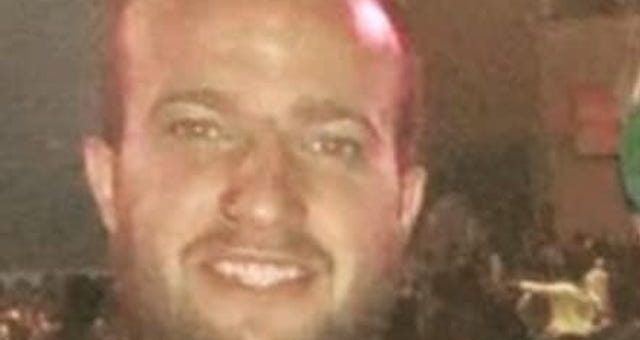 (BORDEN) – A missing southern Indiana man has been found dead in the woods near his home.

Investigators announced on Sunday they found Hollkamp dead in a densely wooded area near his residence.

Police said they do not suspect any foul play was involved in Hollkamp’s death. Family members said Hollkamp was hiking with his dog and never returned home.