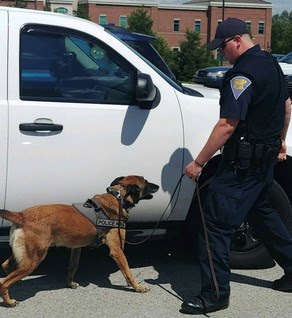 (UNDATED) – The All Crimes Policing (ACP) squad from the Sellersburg Indiana State Police Post conducted a targeted drug patrol on I-65 in southern Indiana over the past two days.

As a result, 14 people have been charged with various drug charges ranging from possession of marijuana to meth and fentanyl-laced heroin.

As a result of the traffic stops and the subsequent investigations, 14 people were either arrested or cited for drug charges. There were 27 total charges, including eight felonies. 22 citations and 82 warnings were also issued.

The following people were arrested and are being held in the Clark County Jail: