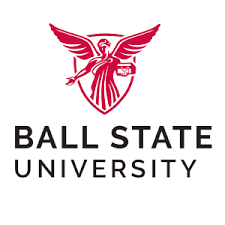 (MUNCIE) — Ball State University says it was forced to eliminate 25 positions, curb travel and reduce supplies to avoid ending the fiscal year 2019 with a budget shortfall.

The Star Press reports the central Indiana school’s board of trustees was given the update on Wednesday before the board approved a $391.2 million 2019-20 general fund budget that calls for an increase in tuition and fees of 1.25%. The newspaper says that’s the lowest increase since 1977.

The school’s Treasurer Bernard (Mike) Hannon says, “The confluence of it all is a cut in state appropriations, a very low tuition rate increase, and other parts of the budget going up, like health care and utilities, that we can’t control.”