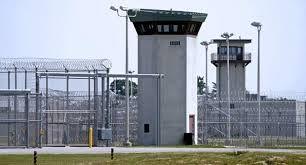 (BUNKER HILL) – The Indiana State Police are investigating the homicide of an inmate at the Miami Correctional Facility.

According to a press release, Indiana State Police Detective Wendell Beachy initiated an investigation Monday at the request of the Miami Correctional Facility, into the death of inmate Lannie Morgan, 70, South Bend.

Morgan had been in prison since 2011 for child molesting and incest, according to an Miami Correctional Facility online inmate database.

An ambulance was summoned for Morgan, but he died before reaching the local hospital. Investigators suspect foul play and are treating the death as a homicide, the release states.

An autopsy was conducted and results are pending.

No further information was released.