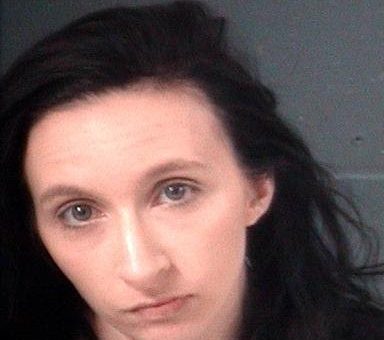 (BEDFORD) – A Bedford woman was sentenced to prison on Thursday after pleading guilty to a methamphetamine possession charge.

According to Lawrence County Superior Court II records, 27-year-old Kayla Perry was sentenced to nine years at the Indiana Department of Correction on a charge of possession of meth. A charge of dealing meth was dropped as part of the plea agreement.

Judge Blanton was filling in for Judge William Sleva.

In January, Perry was pulled over by an Indiana State Police after committing a traffic violation on 39th Street, near Washington Avenue. Loki, a police dog, gave an alert for possible drugs in the vehicle. Police seized 29 grams of meth from inside the vehicle.

Perry was on probation at the time of this arrest after she pleaded to a charge of possession of meth in a June 2017 case.