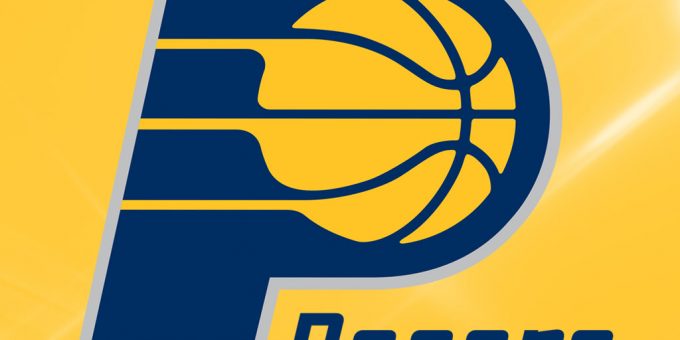 One of those players was Indiana’s Juwan Morgan, who said he sees himself as a pretty solid player all around except for one area he is trying to improve in.

He added that if he hears his name called on draft night he will fit into whatever system is in place.

Meanwhile, the Pacers will host another set of draft prospects on Thursday with Virginia’s (and Indianapolis-native) Kyle Guy leading the group.