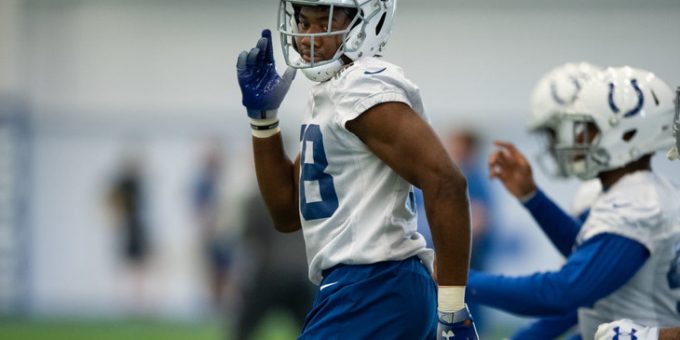 (INDIANAPOLIS) – Colts General Manager Chris Ballard tells Zak Keefer of the Indianapolis Star that he was aware of third-round pick Bobby Okereke’s sexual assault allegation from college before the team drafted him.

“He was very honest about his side of the story and what occurred,” Ballard said Wednesday.

Ballard said the Colts reviewed the Title IX case against him during his time in Stanford, and cited the fact that since he was never convicted by the university, or formally charged by police, the team was comfortable using a draft pick on him.