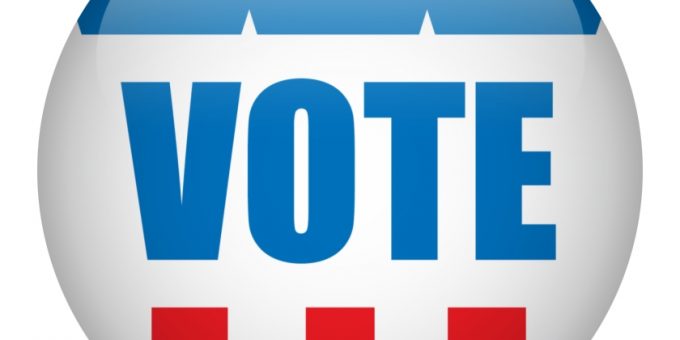 (INDIANAPOLIS) – A first-term state senator from northwestern Indiana is becoming the first Democrat to take formal steps toward a 2020 campaign for governor.

Tom Davies, of the Associated Press, reports Sen. Eddie Melton of Gary announced the formation of a gubernatorial exploratory committee during a Tuesday evening event at the Gary Teachers Union offices, according to his campaign.

Melton was elected to the Senate in 2016, joining the Legislature following an appointment by then-Gov. Mike Pence to the state Board of Education in 2015.

Republican Gov. Eric Holcomb hasn’t yet said whether he’ll seek election to a second term, but his campaign ended 2018 with about $4 million in the bank.

Melton has become the point person for Senate Democrats on education issues, pushing a plan during this year’s legislative session that aimed at guaranteeing a minimum 5% raise for teachers by reducing state funding of vouchers for students attending private schools, eliminating proposed increases for charter schools and stretching out state payments toward a teacher pension fund.

The proposal was rejected by the Republican-dominated Senate, which backed a new state budget boosting base school spending by 2.5% each of the next two years.

Melton said he would hold town hall meetings around the state in the coming weeks before deciding whether to launch a gubernatorial campaign. He said he wanted to talk about other issues he believes have been ignored by Republican supermajorities who control the Legislature, such as improving access to health care, raising the minimum wage and providing better services to military veterans.

“This process, I think, is going to help bring forth and help us deliver the message about what has not been accomplished because of the supermajority and not being inclusive in the development of policies that impact the entire state, not just the chosen few,” Melton said in a phone interview.

It is unclear how many other Democrats might seek the party’s gubernatorial nomination.

State Rep. Karlee Macer of Indianapolis and Woody Myers, who was state health commissioner in the 1980s, have talked with party leaders about entering the race, but it is too soon to say whether multiple candidates will be on the May 2020 primary ballot, Indiana Democratic Chairman John Zody said.

“We need to see who else might emerge, if anyone, and let these three, if they’re the only ones, get out there and talk to folks and see where we go and see if the party does coalesce around a candidate,” Zody said.

Former Indiana House Speaker John Gregg, who was the party’s 2012 and 2016 nominee, is the only Democrat with an active gubernatorial campaign committee registered with the state election division, but it reported raising less than $4,000 last year.

Melton is manager of corporate citizen and community relations for Merrillville-based Northern Indiana Public Service Co., which provides electric and natural gas service in much of the northern third of the state.

If Melton were to win the nomination, he would become the first African American on the Democratic or Republican ticket for Indiana governor or lieutenant governor.