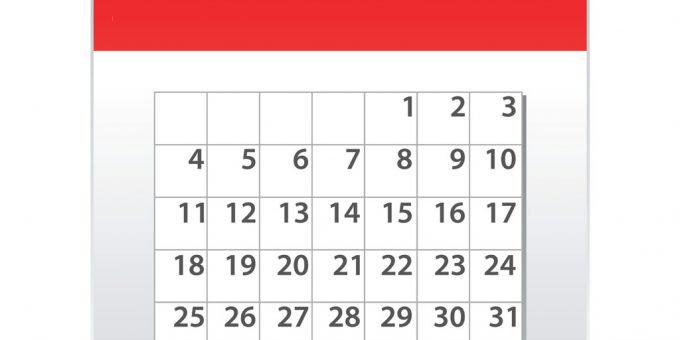 (INDIANAPOLIS) – The Indiana Supreme Court has suspended a suburban Indianapolis judge for 45 days for judicial misconduct stemming from an estate case he oversaw.

The state’s highest court Tuesday unanimously found Hendricks Superior Court Judge Robert W. Freese “engaged in judicial misconduct by appointing an unqualified friend as trustee of a trust and personal representative of a related estate.” The court found Freese failed to disclose the friendship or a financial relationship with the friend and didn’t act promptly “when faced with mounting evidence of the friend’s mismanagement and embezzlement of the funds entrusted to him.”

The Indianapolis Star reports $254,000 was embezzled.

The allegations stem from Freese’s 2005 appointment of Stephen Scott as the trustee of The Herbert Hochreiter Living Trust without disclosing a financial arrangement he had with Scott.