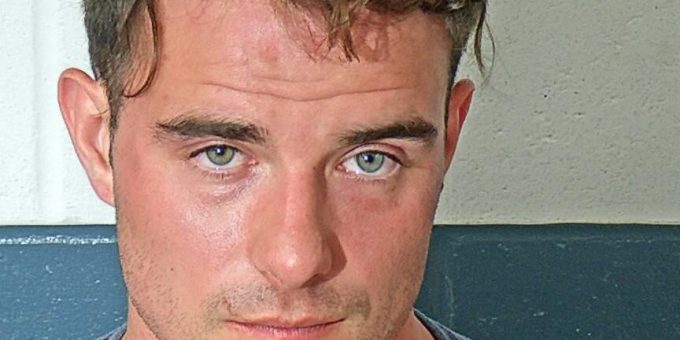 (BEDFORD) – A Bedford man was arrested after police say he punched another man in the face and head.

Bedford Police officers were called to a home in the 300 block of L Street early Tuesday morning.

According to Bedford Police Chief Terry Moore, when officers arrived they spoke to a male victim who had a bloody nose and swollen face.

“The male victim told officers he was laying in bed when Zachary Jones kicked in the bedroom door and started punching him in the face and head,” says Chief Moore. “The victim said he was able to defend himself and eventually call the police.”

Jones told officers he was upset with the male victim because of some hurtful words that were said by the victim and that is why he attacked the male.

Jones, 25, of 321 L St., was arrested on a charge of domestic battery resulting in bodily injury.