(KOKOMO) – An Indiana State Trooper was arrested by Kokomo Police Department, according to Tonda Cockrell with the City of Kokomo. 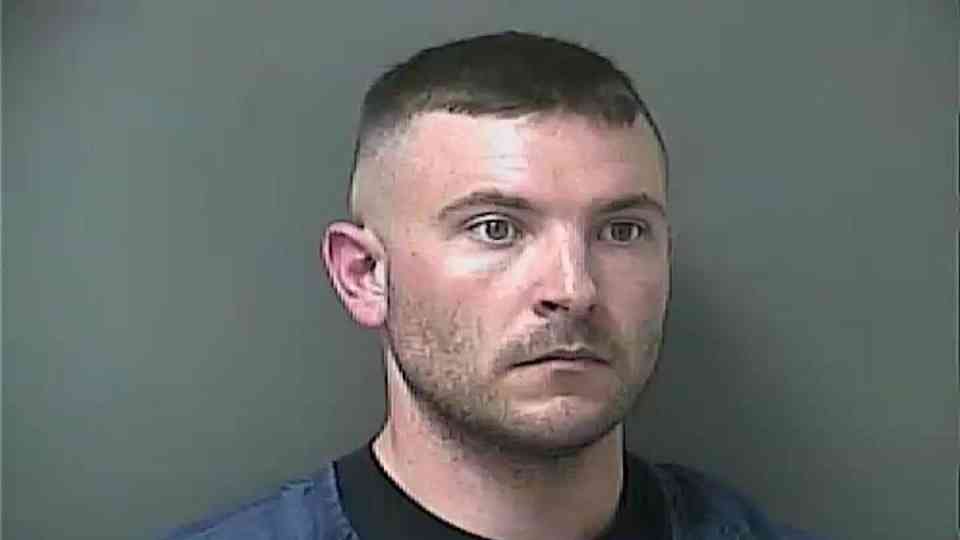 Trooper Edward Titus was arrested by Kokomo police on May 29 and bonded out on the same day.
He was charged with intimidation and harassment by means of a telephone call, which are both misdemeanors.
Indiana State Police confirmed his status as a trooper but declined to make any further statement.
Details about what led to the arrest have not been released yet.
Titus has been with ISP for over two years and, at this time, is still an Indiana trooper.
This case remains under investigation.