(COLUMBUS) – A Columbus man was arrested after police say he was driving intoxicated, crashed into a city-owned vehicle and then bit a witness who tried to detain him. 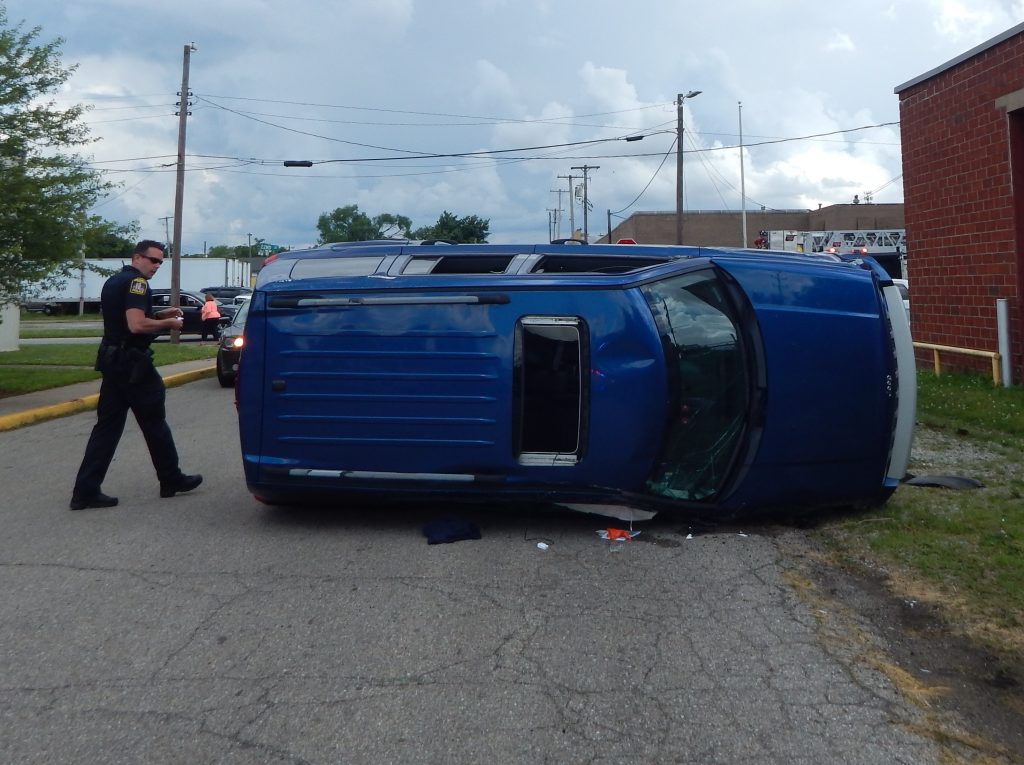 According to Columbus police, the crash happened at 22nd Street and Cottage Avenue at about 12:20 p.m. when an SUV struck the city-owned vehicle and then rolled onto its side. 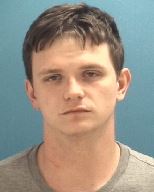 The driver, 24-year-old Tre X. Vires was stopped by a witness who Vires tried to punch and later bit during a struggle before officers arrived.
Officers found a beer bottle near Vires’ vehicle and say his breath smelled of alcohol.
He was taken to Columbus Regional Hospital for a blood test, then arrested and taken to jail on charges of operating a vehicle while intoxicated and battery.
Two people in the city-owned ambulance suffered minor injuries in the crash.