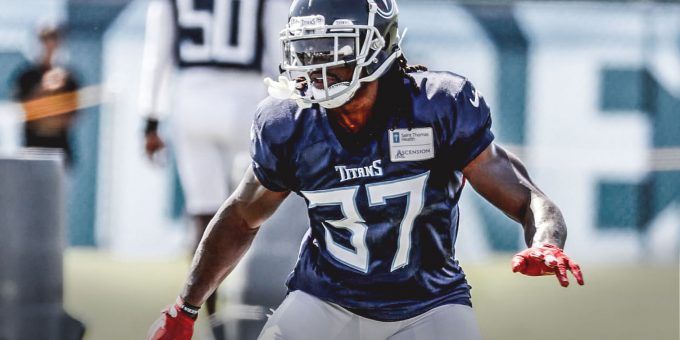 (INDIANAPOLIS, IN) – The Colts reportedly worked out safety Jonathan Cyprien on Monday.

The 28-year old was drafted by the Jacksonville Jaguars in 2013 before heading to the Tennessee Titans in 2017, where he tore his ACL last August. Cyprien hasn’t played since 2017.

Meanwhile, the Colts were said to be interested in recently released Buccaneers defensive tackle Gerald McCoy but on Monday the six-time Pro Bowler signed a one-year deal with the Carolina Panthers.