(NEW ORLEANS) — A New Orleans man has been indicted on charges of kidnapping and first-degree rape in an October attack on an Indiana tourist visiting the French Quarter. 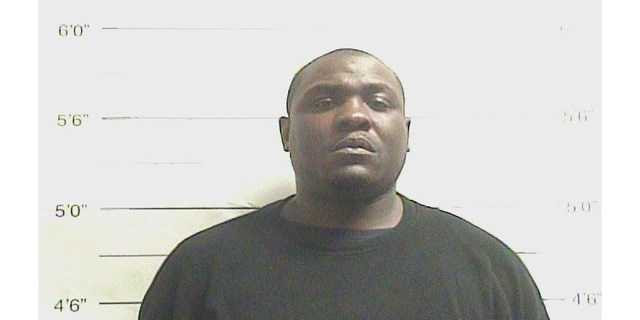 News outlets report 40-year-old Kenneth Barber was indicted Thursday. An Orleans Parish District Attorney’s office statement says the victim told city police that she was with her cousin when Barber approached and began making advances that she rebuffed.
It says the woman and her cousin later became separated and Barber approached again, grabbed her by her hair and tried to drag her toward the Mississippi River. It says he then threatened to kill the woman before beating and raping her.
DNA evidence from the sexual assault kit led authorities to Barber, who had provided a DNA sample during a previous drug-related arrest in Mississippi.