Workers from the Department of Entomology & Plant Pathology have been visiting stores across Indiana to destroy any stock that has been found infested and quarantine any stock that is symptomatic. The division has made this its top priority. 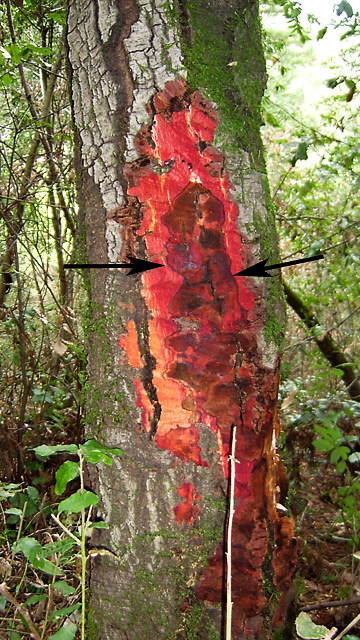 The DNR has destroyed approximately 1,500 infested rhododendron so far and pulled another 1,500 from stores. The DNR has also ordered these stores to stop selling rhododendron until further notice. Any quarantined material not infected will be released following testing at Purdue University.
The DNR is also following up with homeowners that have called in to say they’ve purchased material that they believe is infested or are seeing signs/ symptoms of sick trees in the environment. 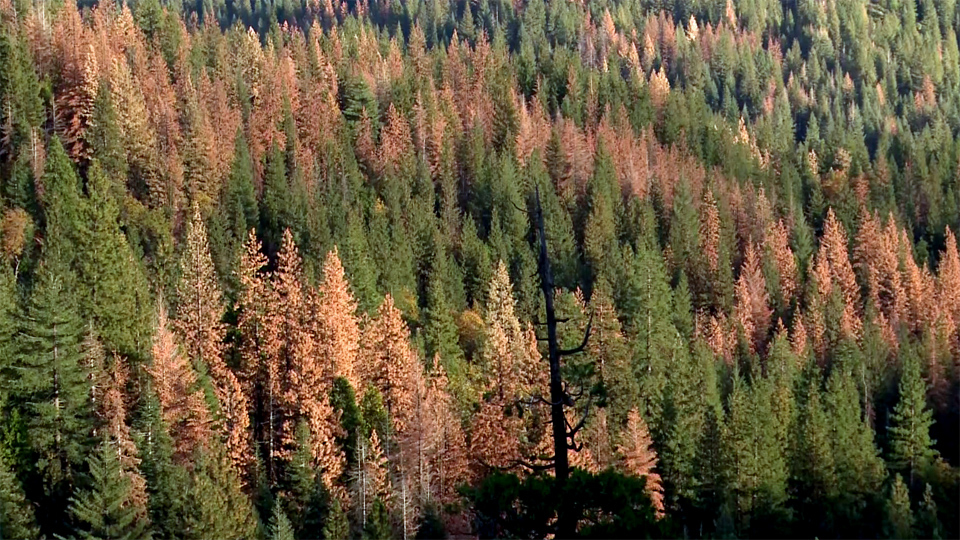 Sudden Oak Death kills trees in California
SOD has killed large tracts of oaks on the West Coast. SOD has not been established in the Midwest, to date. SOD can kill standing oak trees, which could happen if SOD-positive rhododendron were planted within about 6 feet of a standing oak.
SOD travels in more than a hundred species of host plant material. It causes some browning of the leaves in the host but does not kill it. For a list of those plants see the following https://www.aphis.usda.gov/plant_health/plant_pest_info/pram/downloads/pdf_files/usdaprlist.pdf
If you have purchased rhododendrons in the last four weeks from Walmart or Rural King, destroy them, or call 1-866-NO-EXOTIC (663-9684) or the local county extension office at 1-888-EXT-INFO (1-888-398-4636) for instructions.
This is an ongoing investigation, and guidance could change as more information is gathered.
To learn more about SOD, click here.