(HURON) – The Huron Community have celebrated the Memorial Day Holiday, for more 50 years according to Carla Mills this year’s chairman. 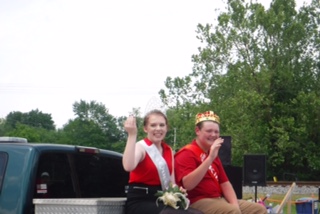 Queen Ayla Mcintire And Braydon Hayes Huron King and Queen. First year for a king in the Huron Parade
“I enjoy it every year; residents have family reunions and cookouts centered on the festival,’ she added. “The Memorial Day celebrations were started by Fred King, a Boy Scout leader almost some 50 years ago. An about 3-4 times we did not have a celebration, but we have tried to keep this tradition alive.” 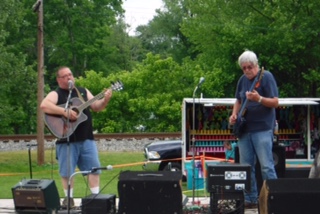 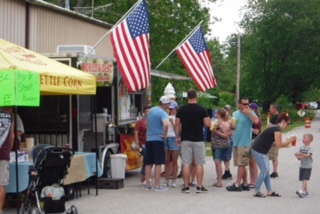 The theme for this year’s festival is “They Fought for Our Future”; and Carla Mills stated that Sunday centered around the youth, to which all the events were free for the children. 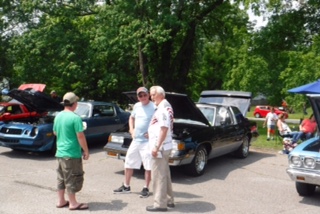 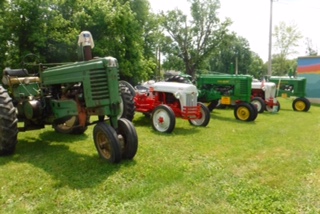 “I remember when I was a child and in Cub Scouts and started participating in the parade. It was a wonderful childhood memory for me,” stated Eddie Conway. “All of the teachers and kitchen help lived around Huron in the town, years ago. I remember many of the places they used to live in.” 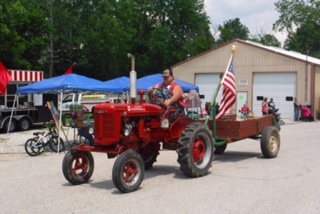 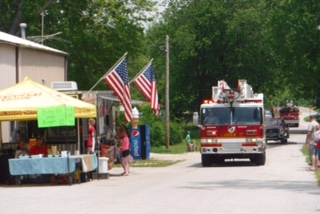 The town added the second day to the schedule this year, with many of the regular festival events which included baby contests, ling and queen contests, music, food, and of course the parade which began at 2 p.m. Monday. 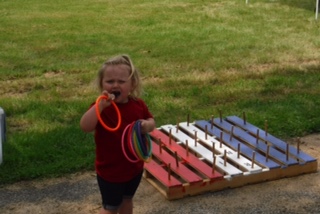 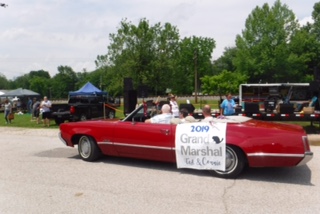 This year’s Grand Marshal was Ted and Connie Terrell. They were honored to be chosen as this year’s grand marshal of the parade. Sirens blared as the spectators watched the grand marshal roll into town, fire trucks with children riding along, tractors, horses, and of course the tricks and entertainment from the Shriners. 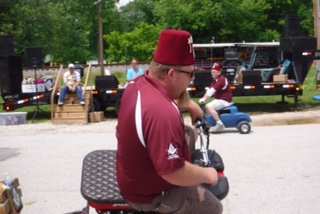 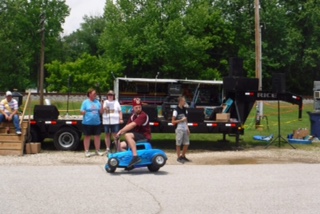 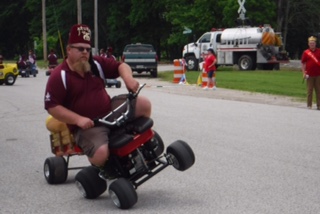 Huron also has a POW/MIA wall that is located just off U.S. 50 and Huron/ Williams Road that honors those that have died in Vietnam and other foreign wars. 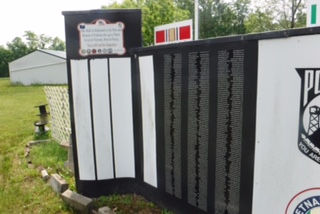